COVID-19: Our funeral home remains committed to safeguarding the health of the families we serve. Learn more about the measures we have put in place at our facility. Learn More 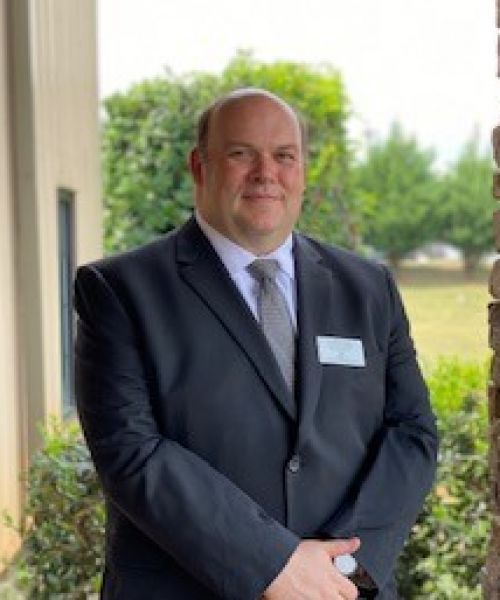 Prior to beginning his career in the funeral industry Daniel served in the US Navy aboard Ohio class submarines. Daniel Graduated from Dallas Institute of Funeral Service in November of 2010 with his AAS in Mortuary Science. He began his career in Dallas, Texas before moving to the Carolina's to be with his wife. He has worked in funeral homes in Texas, North Carolina and South Carolina as a Funeral Director, Embalmer, Crematory Operator, and Pre-need counselor. Outside of work he enjoys spending time with his wife, Jennifer, her Children and grandchildren, traveling, and reading.

Whether you are ready to begin planning now or you'd like to learn more about the process, we are here for you!

Throughout the year, our funeral home staff participates in special events, such as hospice walks, educational programs, military tributes, and so much more.

If you have an immediate need or know that you will be needing our services in the very near future, we are here to help.

About Our Funeral Home

Importance of Planning Ahead